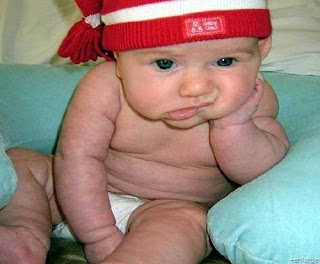 Whether it was during the five years that I played Lead Trumpet with Maynard Ferguson, or the many years playing on Broadway - but most definitely during the three years of playing Lead Trumpet on 'The Late Show with David Letterman' ...

The one thing I heard over and over again is: “If I only - Woulda, Coulda  Shoulda…”

Maybe it's time to do something --

Probably due to playing on television every night that the abundance of "Shoulda, Woulda, Coulda" emails increased about 20-fold, and while some emails were a Virtual "Pat-On-The-Back" with a few “Atta-Boy’s” added in... Sadly, most emails were of the "I wish I had done this - I wish I had done that" variety.

It really got me thinking.

Being a pretty pragmatic person, I began to ponder ways in which to fix the "Problem" Before it became a Problem. A way to stop and shift this cycle of non-empowered "thinking" that always ended up as a: "Woulda, Coulda, Shoulda" reality for many people.

I wanted to give High School and College Students some well proven success-tools in effort to create some new realities for them not just for right now, but also for after school as well. And in truth, to hopefully eliminate these sad "Shoulda, Woulda, Coulda" emails, once and for all.

Maybe even create a new slew of: “Hey Man!...Check Out This Cool Stuff I'm Doing!" emails to fill up my inbox, instead.  That would just be the greatest thing!

This ‘The Jump Dog’ site (a name accidentally created by a young student) is here in hopes of eliminating the "Woulda, Coulda, Shoulda” emails once and for all, and instead create some:

"Man, I'm So Happy I'm Getting To Do This - I'm Really Psyched To Be Doing That!" email instead!

My email inbox will thank you...